It has been said that river cruising has become one of the largest growth markets for travellers from the UK.  Having had huge difficultly obtaining availability for summer 2015 for a client recently, it is no wonder that new boats are being built at a rate of knots!!

Cruises for 2015 are already on sale and already we are seeing great interest from clients who want to book well in advance in order to secure their precise requirements. 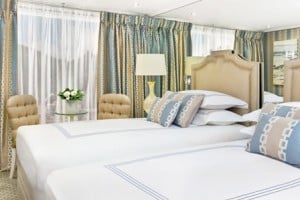 Stateroom on board the new Uniworld SS Catherine

When you think of river cruises, images of the Rhine, Seine and Danube spring to mind.  These rivers will always remain a firm favourite however, the Douro in Portugal, Italy’s river Po and the Rhone, Saone and the waterways of Aquitaine are in huge demand, especially with wine lovers .  It was also recently announced that a ship, propelled by a paddlewheel similar to those on the Mississippi vessels, has been designed and will be cruising along the shallow waters of the Loire at some point in the future. 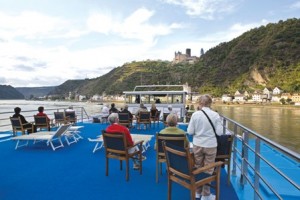 River cruising is not just popular in Western Europe.  Russian heritage is intriguing to most so with Lake Ladoga linking the rivers Volga and Neva, wonderful opportunities await for passengers to not only see the iconic cities of Moscow, Uglich and Yaroslavl but also cultural and architectural treasures of St Petersburg.

A Nile cruise still continues to be on most people’s “bucket list”, and is often combined with a short cruise on Lake Nasser …highly recommended as a spectacular way of approaching Abu Simbel. 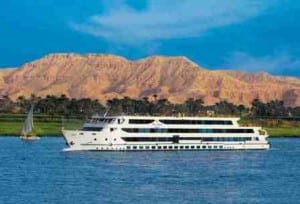 Nile Cruises on board The Oberoi, Zahra

Heading further East, river cruises in India, Myanmar, China and Vietnam & Cambodia give travellers, who wish to see more of these fascinating countries, the option to do so on board a relaxed, and sometimes  luxurious, river cruise 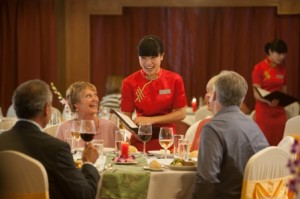 Cruise the Yangtze. Viking Emerald is one of the best boats in this area

If you have ever dreamed of watching the world go by on board a good, old fashioned paddle steamer, then why not try a Mississippi cruise or build in time for a Murray River cruise whilst travelling in Australia.   These days, the ships are propelled by paddlewheels but you can’t help let the mind wander back to bygone eras. 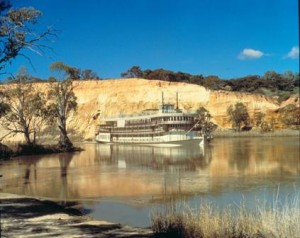 Finally, if the intimacy of a luxury “floating hotel” appeals, where gourmet cuisine and fine wines are the order of the day, then perhaps an all inclusive luxury hotel barge cruise could be for you.  European Waterways offer cruises on inland waterways such as canals, lakes, rivers, lagoons and lochs in nine European countries, including parts of the UK and Ireland. 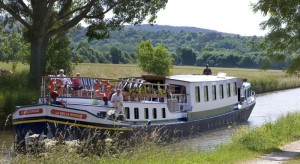 Several river cruise companies include a door-to-door facility, which means that you don’t even have to think about how you will get to and from the airport in the UK if flying to join the ship is involved.   If flying to your destination isn’t your preference, then we can assist with finding suppliers who will use coach or rail travel to take you to your European river cruise. 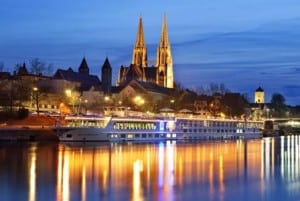 Should you be considering a river cruise, why not contact us and make some enquiries.   Early booking generally ensures that you pay the best price as early booking discounts, sometimes up to £1000 per person, go a long way towards your next holiday!!