One of the most varied and exciting countries in South America, Peru caters exceptionally well for the adventure traveller as well as those seeking something more luxurious and has a long tradition of welcoming visitors. 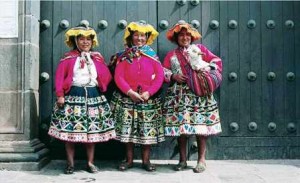 Peru has three distinct geographical areas: coastal region, Andean mountains and Amazon  Basin.  The arid Pacific coastline of Peru stretches over 3,000 kilometres and is home to approximately 70% of its population due to this region having the least amount of rainfall.

Divided by the famed snow-capped Andean peaks yet, in stark contrast, much of Peru’s territory lies in the Amazon basin.  Vast areas of tropical rainforest in the Amazon remain virtually untouched, however the diverse array of exotic wildlife and vegetation can be both admired and appreciated due to two main accessible jungle areas – Madre de Dios to the south and via Iquitos to the north. 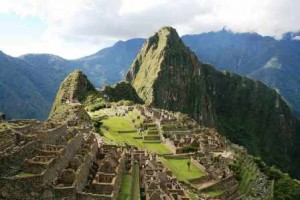 The fascinating, haunting remnants of ancient cultures rate most highly amongst what there is to see and do.  Best admired from the air, the intriguing Nasca Lines on the coast are where unknown peoples have etched large images and mysterious lines in the desert.  The stunning Inca city of Machu Picchu rests high in a mysterious cloud forest, but still each day, golden treasures of a once great empire continue to be unearthed.  For the more active and adventurous, the Inca Trail is just one of a network of paved trails links many Inca and other pre-Columbian temples and fortresses.
In the south of Peru, on the border with Bolivia, stands the beautiful Lake Titicaca 4000m above sea level; the highest navigable lake in the world. 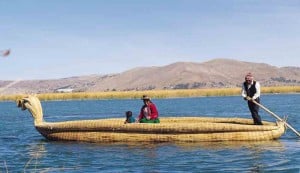 To the east, a journey to Colca Canyon, the second deepest Canyon in the world, will also reward visitors with the opportunity to see Condors.

Whether your interests include culture, wildlife or soft-adventure, a tailor-made holiday to Peru is the only way to ensure that you return home with lots of treasured memories.   We highly recommend combining a Peru itinerary with a post tour cruise around the Galapagos Islands.