From Megasthenes to Michael Palin, India has enthralled travellers for thousands of years and its modern incarnation, home to nearly one fifth of the world’s people, remains a country of incomparable fascination. India is so vast and so diverse that you could spend a lifetime exploring the country and the main problem facing any traveller to the subcontinent, is deciding where to start. With careful planning however, it is surprising how much is possible in two or three weeks. 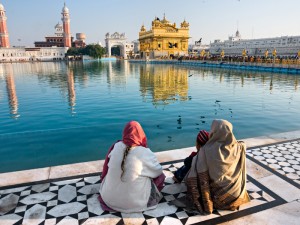 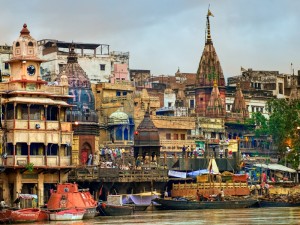 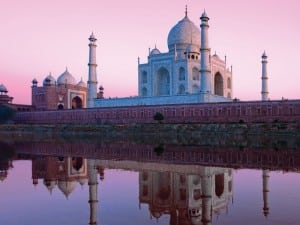 The well trodden ‘Golden Triangle’ made up of Delhi, Agra and Jaipur, and holding some of the country’s most iconic sights, is a typical starting point. Painted elephants, intricately sculpted palaces and the majestic Taj Mahal, this is the region where those postcard images of India spring to life. The desert state of Rajasthan to the south and west holds a succession of equally compelling destinations and with a little more time, you could make a detour across the Ganges Plains to the holy city of Varanasi, or northwest to magical Amritsar, home of the Sikh’s holiest shrine, the Golden Temple. 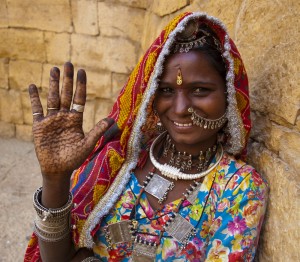 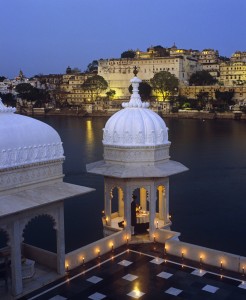 The southern tropical state of Kerala is India’s second most visited state and thanks to the reach and efficiency of modern Indian air, it is a popular extension to Rajasthan. The region has two contrasting features: the lush coastal strip and backwaters, whose waterways can be explored by converted rice barges, and the high peaks of the Western Ghats range inland, where slopes of dense jungle rise to neatly manicured coffee, spice and tea plantations. Combine this with the historic highlights of neighbouring Tami Nadu with its towering temples. 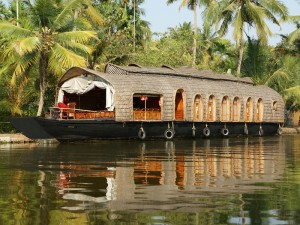 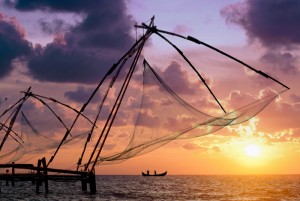 Travel east to discover some of India’s most imposing colonial monuments in Kolkata, west and you will discover the bustling modern city of Mumbai and the lesser known area of Gujarat, or north to India’s share of the world’s great mountain chain, the Himalayas.

Whichever direction you decide to head in, your holiday will be memorable for all the right reasons: India’s astonishing sights, sounds and aromas; its fabulously spicy cuisine; and extraordinary natural beauty.