We are now a week in to 2017 and we, along with the rest of the retail travel industry, are at the beginning of some of our busiest weeks of the year. 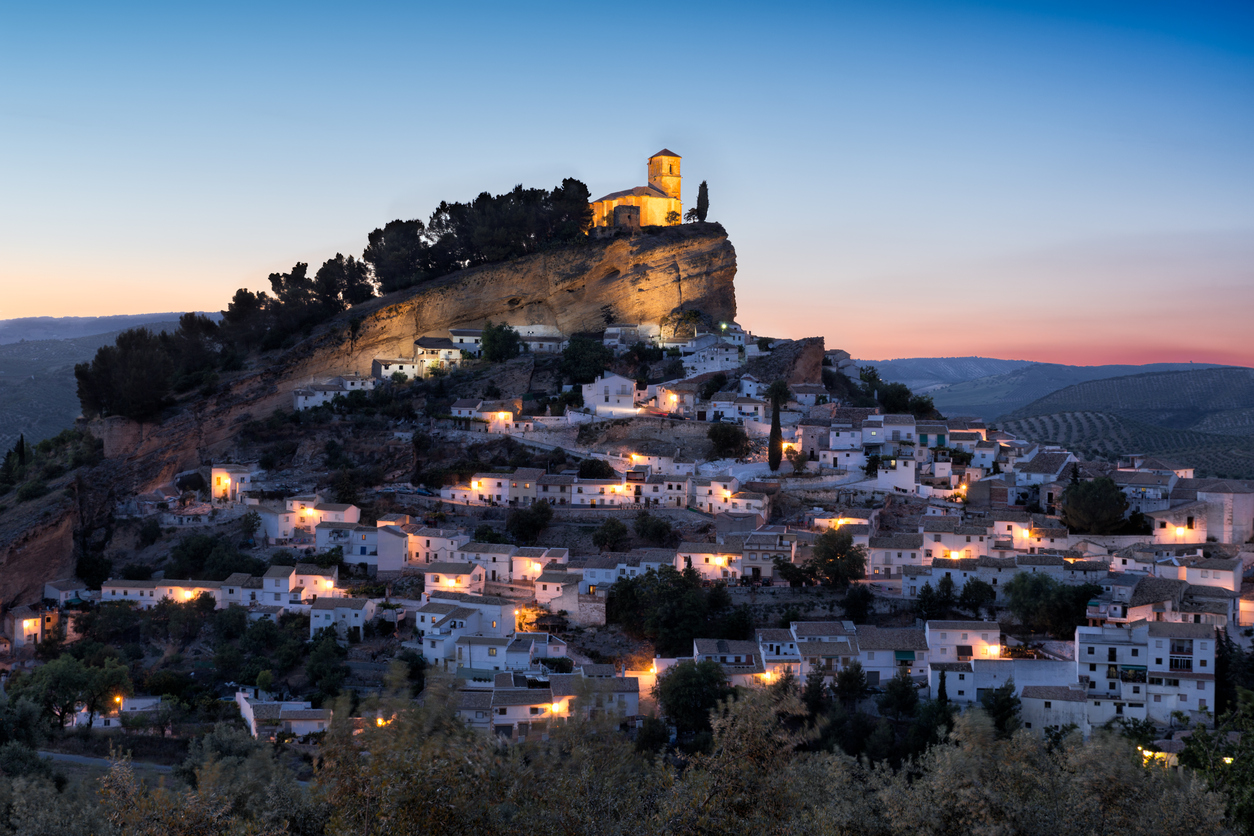 Last year, we welcomed some fabulous direct new routes from our regional airport, Manchester that included Houston, Berlin, Tobago, Wroclaw and Luxembourg.  In 2017, we can look forward to direct services being introduced to San Francisco, Boston, Muscat, Porto, Olbia and Granada. 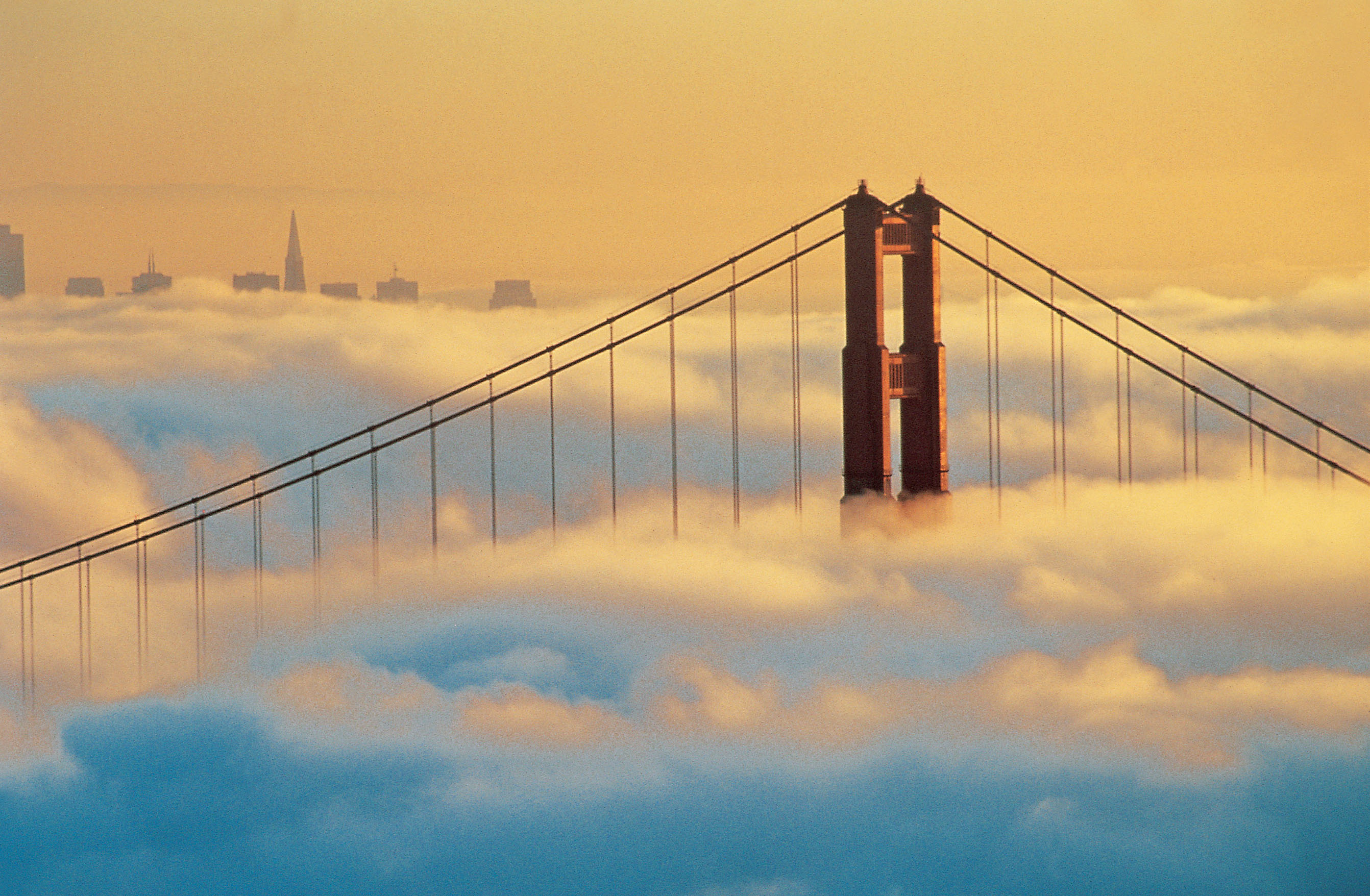 There are many offers around for bookings being confirmed this month that include free flight upgrades on specified tours in Asia and free flights & airport to ship round trip transfers on select European cruises.  Royal Caribbean also have one of their best ever offers for reservations made and confirmed by March 6Th 2017 – BUY ONE ALL INCLUSIVE CRUISE FARE, GET ONE HALF PRICE, ON SELECTED 2017 UK AND EUROPE SAILINGS. 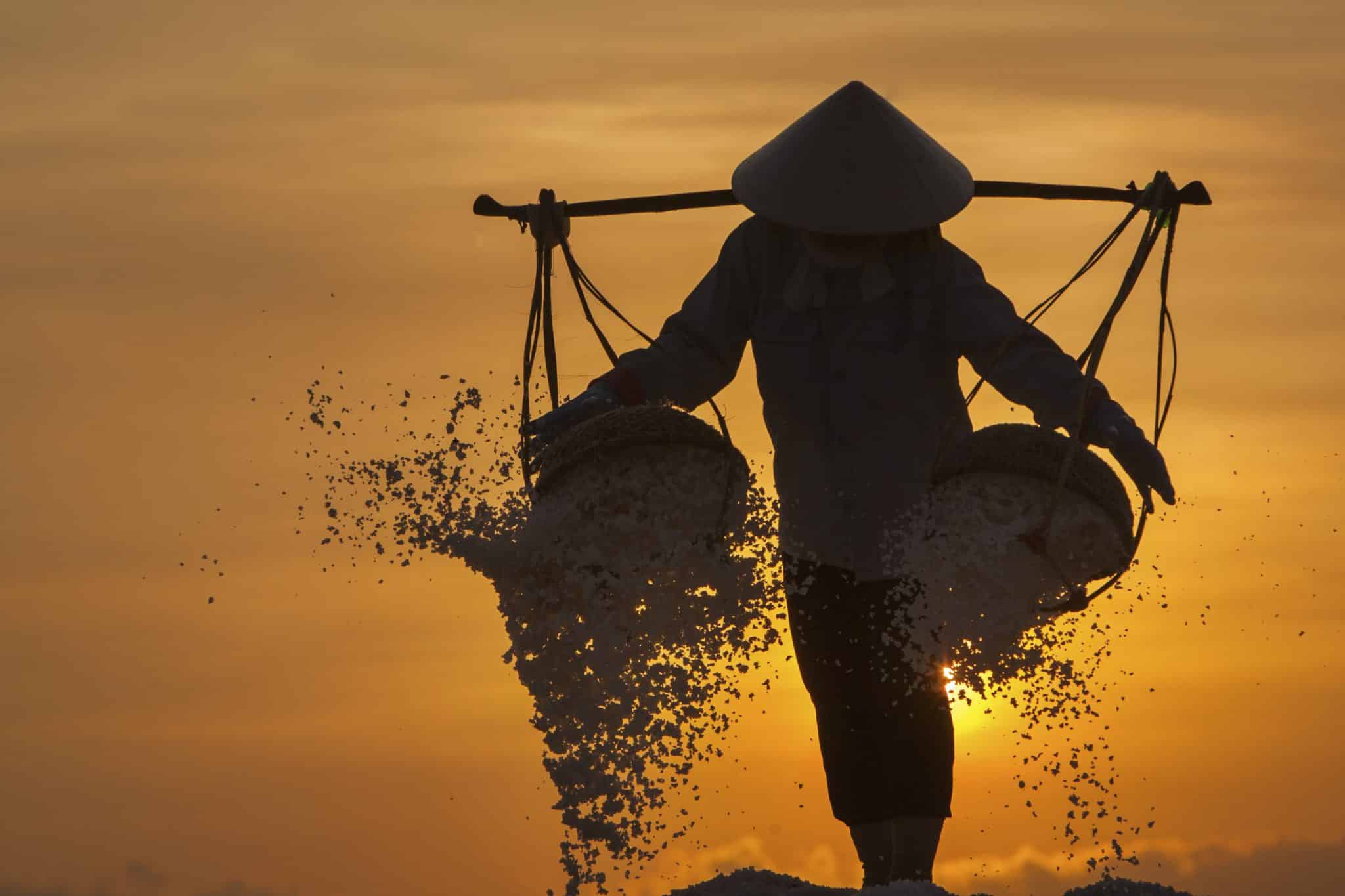 Numerous cruise lines have already launched their brochures for the 2018 season. If you wish to take advantage of the best deals and early booking offers, then it is often best to book sooner rather than later and this way, you also have a wider range of cabin categories to choose from. 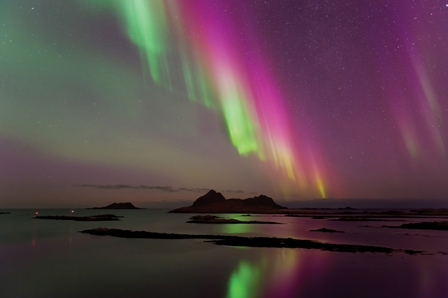 Lapland and the Northern Lights are proving to be as popular as ever.  Many tour operators have now released their programmes for the end of this year and in some cases, a few dates have already sold out so early booking is advisable. 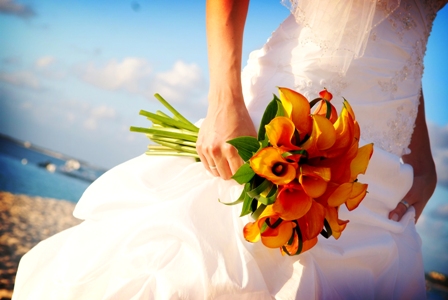 It seems that many engagements have been celebrated over the festive season and thoughts are now turning not only to planning the big day but also the honeymoon.  We have got off to a brisk start this year with several happy couples enquiring about the possibility of getting married abroad or gathering ideas for some spectacular honeymoon destinations.

It is never too early to start planning for that much needed holiday!  Even if you think that you are too soon, give us a ‘bell’ and we will monitor your dates coming in to range and contact you as soon as they are available to book.

So tell us, where will your travels take you this year (or next!)?