Abermorddu School Pupils Treated To A Taste Of France

Year 1 pupils at Abermorddu School were treated to a taste of France as part of the class’s current topic on holidays and tourism.

Our agency teamed up with Passport Language Solutions to provide a full day of activities relating to the French culture and language. 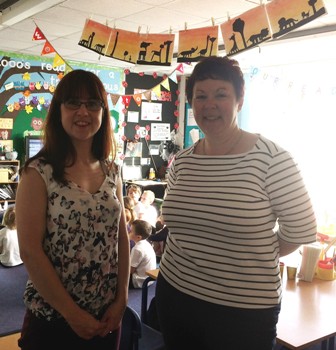 The children spent the day experiencing a host of different activities linked to language development and learning. The day began with an Eiffel Tower modelling competition, which saw the children constructing impressive structures using straws and plasticine.

Language played a key role throughout the day. The children learned simple words for common foods and were able to taste various French delicacies. As well as singing the traditional song, Alouette, the children were told a folk story and made masks of the characters.

Throughout the day, the children discovered other countries where French is spoken, including Canada and Africa. A lot of fun was had when the class practiced a Senegalese popstar dance! 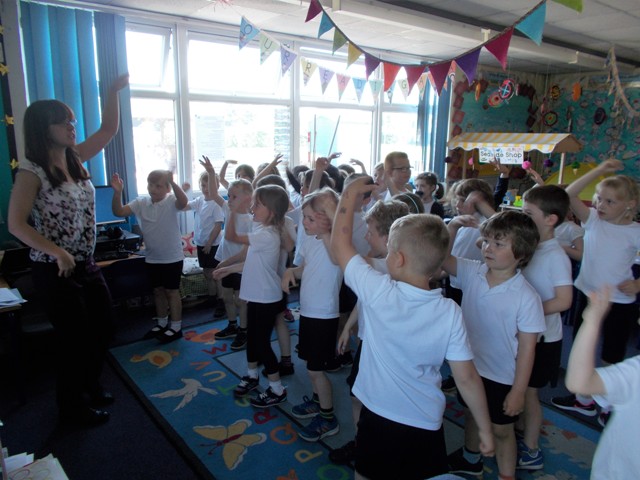 The pupils were actively encouraged to participate in this enticing programme and rewarded with stickers and special prizes. Commenting on the day, Jenny Foulds of Passport Language Solutions, said:

“Pupils in Year 1 have been focusing on holidays as part of their current topic. I was thrilled to be able to support their learning through such an effective language programme.”